On Saturday, May 7 I had the awesome opportunity to attend the preview hosted by Raincoast to showcase their fall titles! They had a great, picnic-esque spread set up for us when we came in with snacks, drinks, candy, and awesome summery decor.WELL DONE JENN! You are a rock star :D. It created a fun atmosphere to get the afternoon started. We also received our awesome swag bags and had a chance to peek through them while waiting for the main event to start. (More on these later) 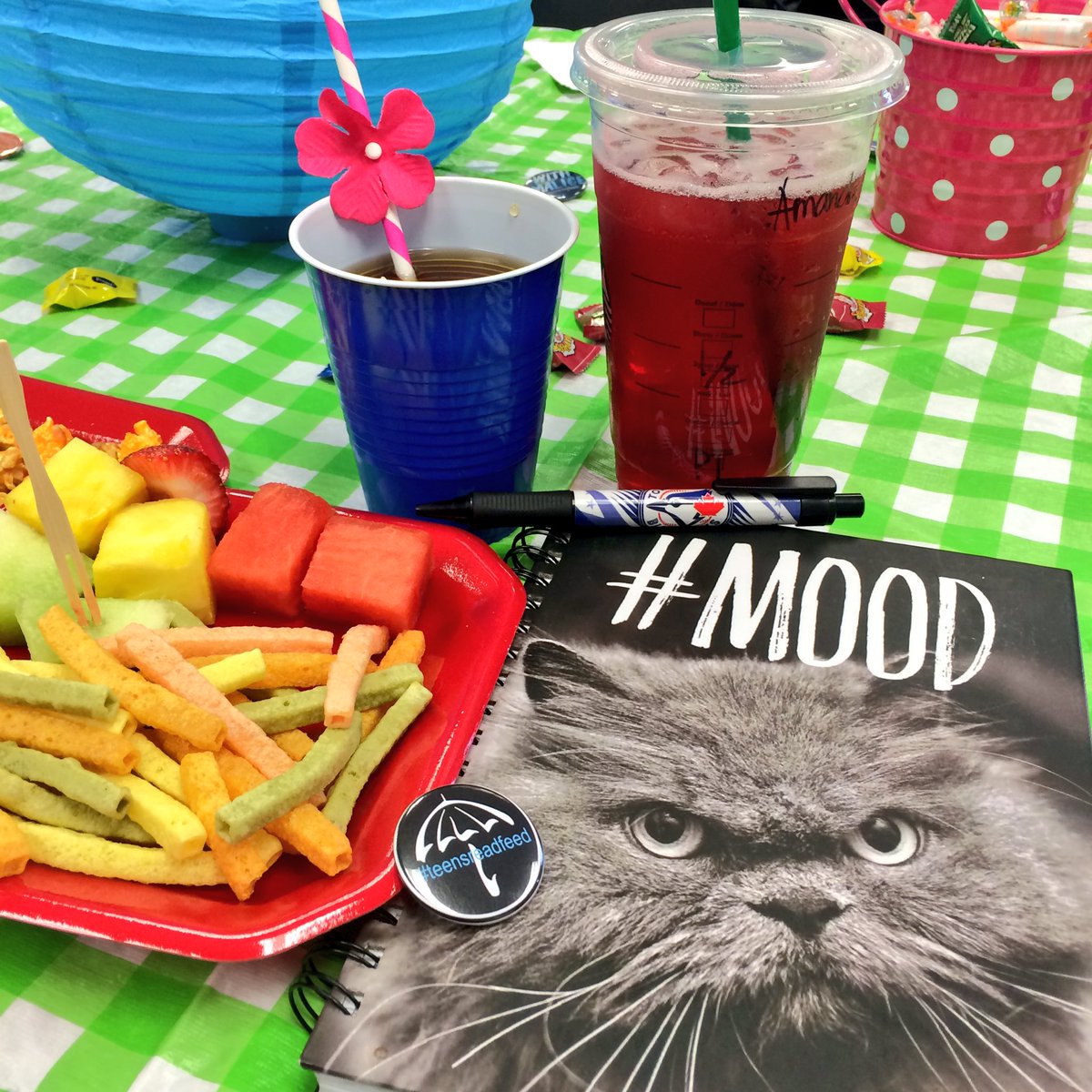 At the Toronto event, we had a video feed of the festivities happening in B.C., where author Eileen Cook joined the Raincoast staff and attendees over there. After everyone was settled in, the staff in Vancouver started off and took turns going over the titles being highlighted that day.  After that, Eileen Cook was up to talk about With Malice and answer questions from those in attendance. I’m really excited not only about With Malice, but also what she has in the works for the future! She mentioned psychics and tarot cards. I’m sold.

As we were given an extensive package of book info, I decided to compile a list of the ones I’m most excited for!

My Top 3 (in no particular order)

This breathtaking first volume begins the story of how Snow becomes a villain, a queen, and ultimately a hero.

This Adventure Ends by Emma Mills

Sloane becomes closest to Vera, a social-media star who lights up any room, and Gabe, Vera’s twin brother and the most serious person Sloane’s ever met. When a beloved painting by the twins’ late mother goes missing, Sloane takes on the responsibility of tracking it down, a journey that takes her across state lines—and ever deeper into the twins’ lives.

Filled with intense and important friendships, a wonderful warts-and-all family, shiveringly good romantic developments, and sharp, witty dialogue, this story is about finding the people you never knew you needed.

Stealing Snow and This Adventure Ends were both very high on my radar heading into this event and I freaked out when I found that I had copies of both in my bag! Labyrinth Lost is a book that got moved waaayyy up my TBR/wishlist because of this event. I’d heard of it prior to the preview but hadn’t paid much attention but they have it firmly locked now! The lovely Hayley had received a copy that she passed on to me and I’ve already sampled a few parts. I can’t wait to read the full book. I’ve hugged all three numerous times since Saturday.

Other Top Titles (in no particular order…again)

Although those were my top 3 picks, I’m giddy over a bunch that were talked about! I have a list of a few other favourites for you here.