I dislike both of these teams so strongly that I can’t decide who I want to lose. 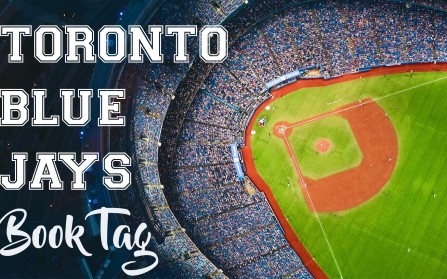 Hey baseball fans! Welcome to day 2 of Brains, Books, and Baseball. Now, I know we all agree, what better way to immortalize your favourite baseball team than with a book tag? Amirite?! I’ve picked some of my favourite Blue Jays and turned them into fun, bookish prompts. LET’S PLAY BALL (TAG)! 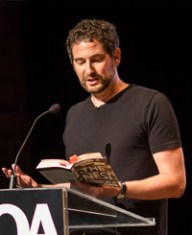 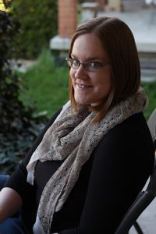 *gasp* Raise your hand if you’re shocked that I’m torn between Kenneth Oppel and E.K. Johnston. If I could have picked another 3-5 authors without seeming ridiculous, I probably would have. So much good Canadian writing! 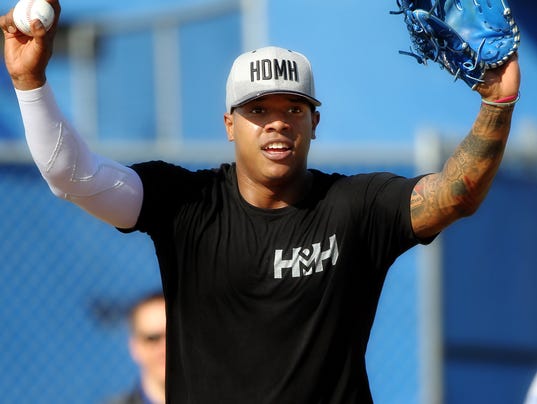 Marcus Stroman – Your favourite novella
(HDMH – Height Doesn’t Measure Heart and the length of a story doesn’t measure our love for it!) 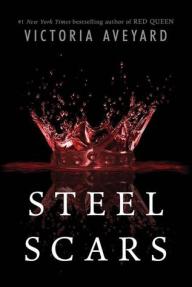 I was lukewarm on Farley before reading this novella. It definitely warmed me up to her character and she’s quickly become a favourite. (Which reminds me…I should finish King’s Cage…)

Joe Biagini – A book so strange you had to love it.
(If you’ve never watched an interview with this man I highly suggest you open youtube now) 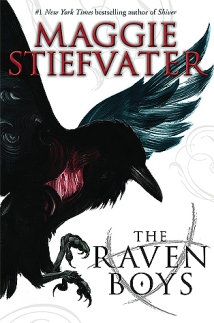 This applies to pretty much the entire series but the first book in particular. By later installments I was more used to it so all the strange things seemed more and more normal with each passing page. I remember when I started though, I was like wtf am I reading? 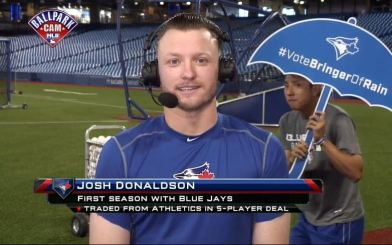 Josh Donaldson – The last book that made you cry/sucker-punched you in the feels
(Josh isn’t the only Bringer of Rain!) 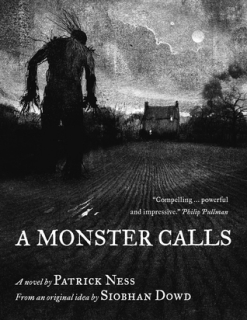 I cried near the end of this book…and then went to a screening of the movie the same day. What can I say, I’m the queen of good decision making. 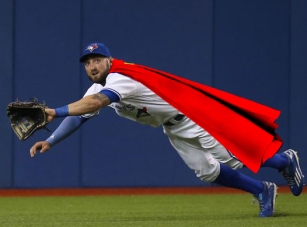 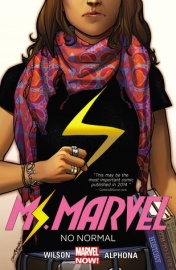 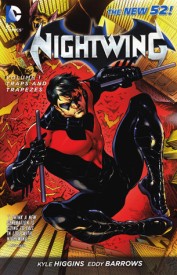 Ms. Marvel is a fav for obvious reasons. What a badass and great female to look up to. I also recently started reading Nightwing and his sass is A+. 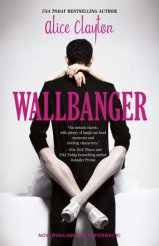 Clive from Wallbanger. ‘Nuff said. In all honesty, I wish Clive could be my real-life cat because he’s sassy, hilarious, and kiiiiiiinda vain. 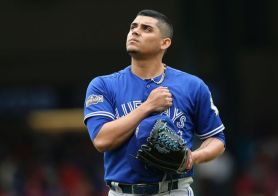 Roberto Osuna – Your favourite final book in a series
(Get it…because he’s the closer. I’m a genius.) 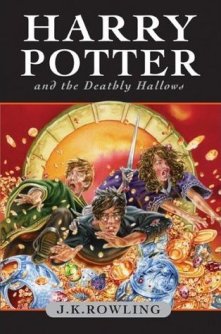 This is also my least favourite series finale because when it came out, I was less than prepared to let go of a world and characters that had been such a big part of my life!

There you have it! The 2017 Toronto Blue Jays book tag! Now, I naturally tag anybody who may want to do this (the more the merrier) but more specifically I tag: