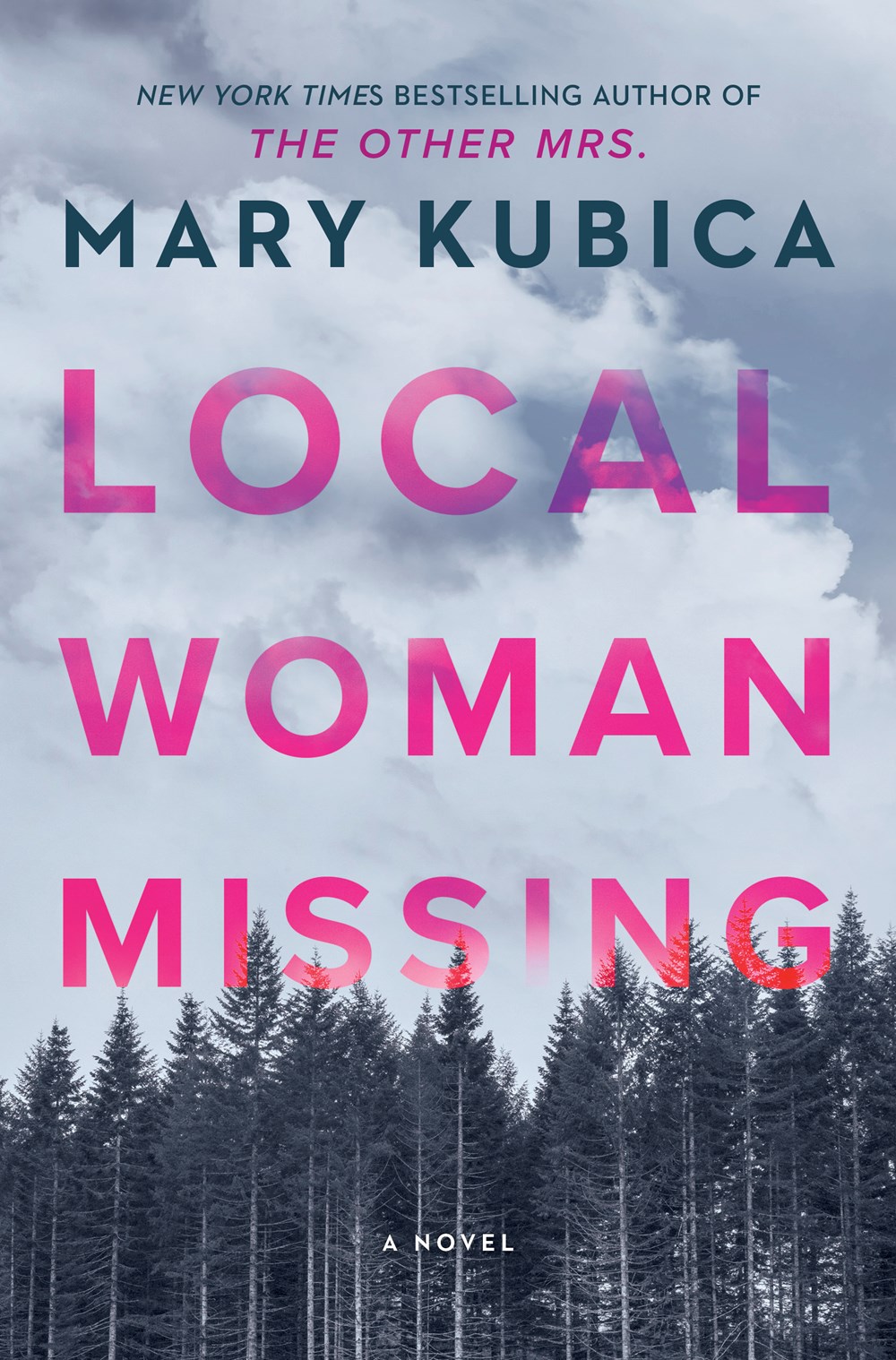 Shelby Tebow is the first to go missing. Not long after, Meredith Dickey and her six-year-old daughter, Delilah, vanish just blocks away from where Shelby was last seen, striking fear into their once-peaceful community. Are these incidents connected? After an elusive search that yields more questions than answers, the case eventually goes cold.

Now, eleven years later, Delilah shockingly returns. Everyone wants to know what happened to her, but no one is prepared for what they’ll find…

In this smart and chilling thriller, master of suspense and New York Times bestselling author Mary Kubica takes domestic secrets to a whole new level, showing that some people will stop at nothing to keep the truth buried. (Goodreads)

In all honesty, I was never a huge mystery/thriller reader before starting tours with Harlequin. I enjoy trying to puzzle things out and am a sucker for getting my heart rate up sometimes but for whatever reason rarely picked them up. THE HARLEQUIN CANADA STARTED HITTING UP MY INBOX WITH THESE SYNOPSES. I was really excited to start Local Woman Missing especially since I’ve been in a bit of a slump with anything that isn’t an audiobook…let me tell you it did NOT disappoint.

The prologue had me absolutely hooked. There was just enough for the cogs in my brain to already start turning and the need to try to sleuth out the truth was burning brrriiiggghttt. I lost a little bit of hope for the rest of the story during part one to be totally honest but that was purely because the POV in that section was so incredibly different and I wasn’t expecting it. About halfway through the chapter I adjusted to the voice of the character and got right back into the story. From then off the story was a horse off to the races and I honestly never looked back. The pace only felt ‘slow’ at times because I was being an impatient, petulant child and wanted to know everything immediately even though that’s not how books work.

I found myself incredibly invested in all the major players of the story pretty quickly. Each POV we get the main chunks of the story from has a distinct voice and I felt like I was legitimately being told a story over coffee from different people. The secondary characters are also really well-handled and seem to jump off the page. I was creeped out by the ones meant to make your skin crawl a little and wanted to hug and protect the precious babies in the story. There’s a fairly large cast within Local Woman Missing so, inevitably there are a couple who kind of fade to the back of the mind but overall it’s an incredible groups of fictional people for me to feel incredibly stressed about.

THRILLER FACTOR? Yeah, it has ‘it’. I’m surprised that my Apple Watch didn’t send me a heart rate warning at some points in the book because my poor heart was POUNDING. One night I made the grave mistake of wanting to read before bed and went with this book…

I live alone and earlier that day my dehumidifier got too full and shut off…why does that matter you ask? Because it’s usually a source of white noise at night. I hadn’t emptied it so there was no white noise. I heard every creak, every whoosh of the water pump outside my door, every weird little noise my fridge likes to make, every step of the squirrels on the bins outside my window…I was bugging out. I drew the short straw and the last chapter before bed ended on a line that was absolutely ~chilling~. I say now that I’ve learned my lesson but I’ll probably do it again anyway.

ALSO…I like to pride myself on being able to sniff out twists and, at the very least, part of the solution but Local Woman Missing threw me for so many loops that I couldn’t have been farther off from the answer unless I was reading another book. The final reveals were SO satisfying and such an OMG moment for me as well that I got to the end of the book and just stared at my Kindle for a few minutes like, “Wow, that really just happened.”